<< Back to Blog
Dealership Marketing

What An Industry Titan Taught Me About Dealership Profitability

If you interview any Dealer Principals, Presidents, Vice-Presidents, and Executive General Managers of dealerships and ask them how they started out in the business and progressed to where they are now, and you will notice a pattern in most of their stories.

Most, if not all, started out selling cars. Most grew up in the variable, sales, side of the business, and because of this most start out thinking their experiences spoke true of the industry.

I was one of those people, and, like them, I was trapped in the same perspective. Then I went to work for Roger Penske.

How Dealerships Should Look At Profitability

Roger introduced me to a different way of approaching the industry, namely profitability. He maintained that Sales, Service, and Parts should not be looked at as standalone profit centers, but rather as symbiotic and interdependent cogs working in the same machine.

Roger showed me how increasing the revenue from the Service and Parts departments could supercharge new and used car sales. Roger started by asking a simple question. "Could you sell more cars if you could price them cheaper than your competitors?" I said, "Of course I could", but I pointed out I did not want to give up the gross profit associated with a cheaper price. Roger then asked this, “When selling a car how do you price and figure true gross?” He went on to point out that if I was just considering the cost of the car I was being short sighted and not running the business as profitably as possible.

"The selling price of the car", Roger said, “must cover the cost of the car and a portion of the total expenses of the dealership as well as a margin of profit.” Roger Penske called this number the “Sales Expense Burden”.

Each car sale should carry a portion of the burden of the total expenses of the business in a profitable pricing strategy; therefore, it should work the other way around. He detailed if you increased revenue and profits in Service and Parts, that revenue and profits would potentially cover or absorb the Sales Expense Burden. In effect you could sell your cars cheaper and still make the same or more true gross profit by simply quantifying your data and optimizing each area of the dealership!

Fixed Operations should never be "just an OEM requirement". Don’t short change marketing to your Fixed Operations because it can be the engine that drives profitability in all departments. 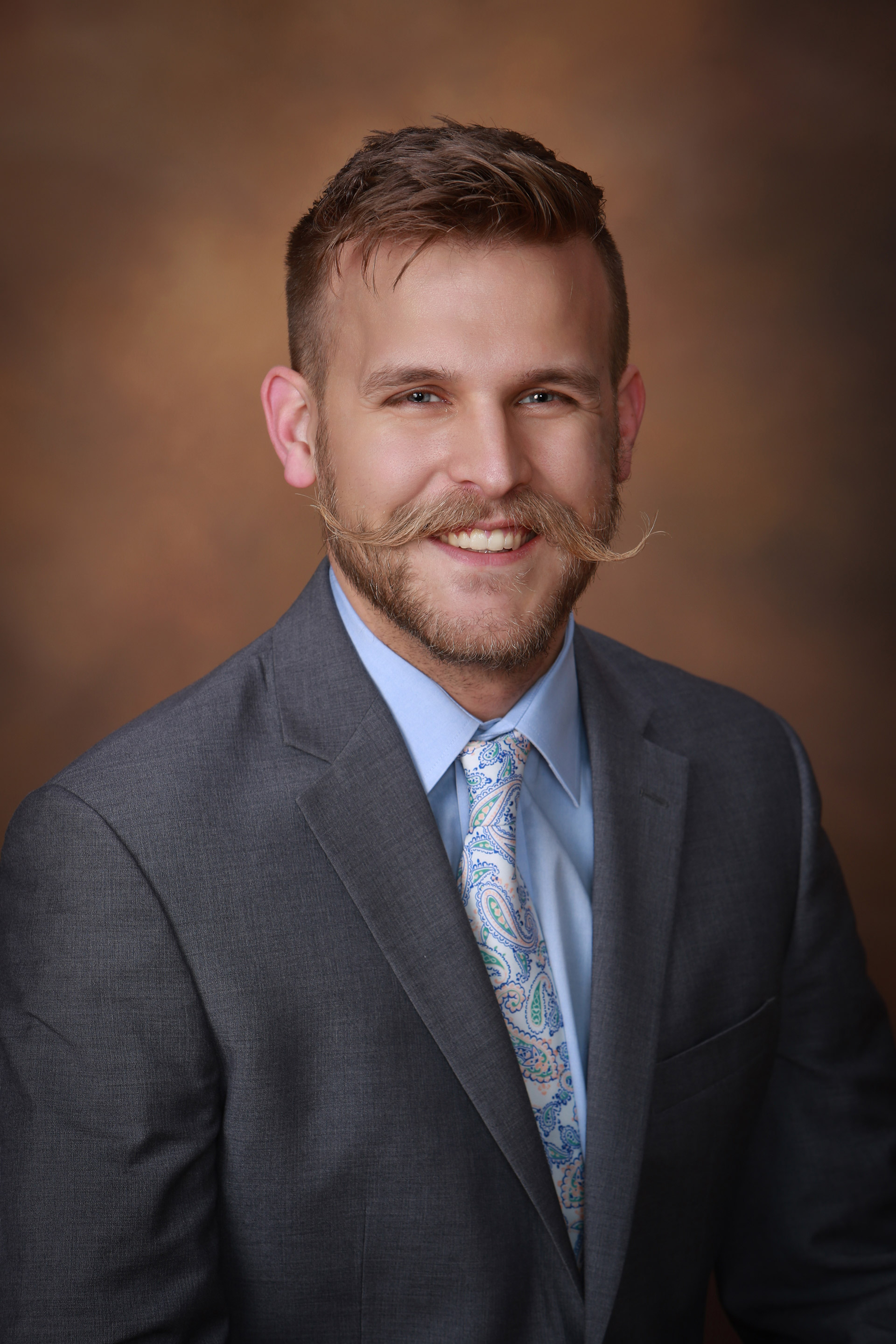 Growing Your Business in 2019 with SMART Goals

Having just celebrated the new year, I'm sure plenty of us made resolutions for 2019 that we may or...

The service department is an unsung hero of the dealership. It's one of the most profitable areas...