<< Back to Blog
Automotive Industry Trends

The 4 Most Influential American Cars In History 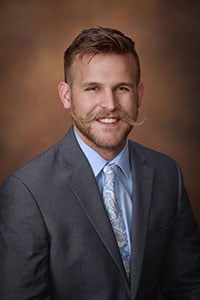 At Edifice, we're always looking towards the future, but this week we take a look at the past for a bit of American industry history. Fourth of July is just around the corner and in honor of Independence Day we will be looking at (in our opinion) the 4 most influential cars in American history. 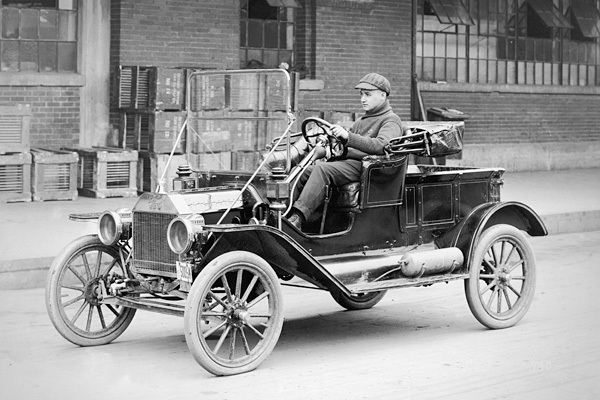 What can be said about the Model T that hasn't already been said? Produced from October 1, 1908, to May 26, 1927, the Model T brought transportation to millions of American households. Though automobiles had already existed for decades, they were still mostly scarce, expensive, and unreliable when Ford began the Model T's production. His vision to produce a car that was affordable for any middle-class home led to many innovations in both engineering, through its advancements of assembly-line techniques and technologies, and also for commerce in general with his competitive wage hiring. The Model T was a powerful symbol of America's new age of modernization and created the American love of cars as symbols of innovation and personal liberty. Within days of its release 15,000 orders were placed for Model T's (in 1914 it was estimated that 9 out of 10 cars in the world were Fords), and today it is still the 8th best selling car of all time despite not having been produced for 86 years with 16.5 million sold. Ford said it best of the Model T:

"I will build a car for the great multitude. It will be large enough for the family, but small enough for the individual to run and care for. It will be constructed of the best materials, by the best men to be hired, after the simplest designs that modern engineering can devise. But it will be so low in price that no man making a good salary will be unable to own one – and enjoy with his family the blessing of hours of pleasure in God's great open spaces." 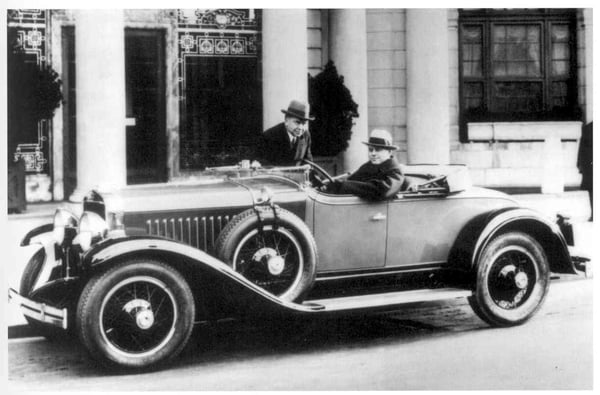 Much like the Model T, the LaSalle is more relevant due to its history and iconic creators. In 1927 Lawrence P. Fisher, the general manager of the Cadillac Division of General Motors discovered Harley Earl working at a Cadillac dealership as the director of a custom body shop. Fisher was so impressed with Earl's designs and methods including his use of modeling clay that he commissioned him to design the 1927 LaSalle for Cadillac's companion marque. The booming success of the LaSalle, which was marketed to high-end clientele such as Hollywood's elite, convinced GM president Alfred P. Sloane to create the Art and Color Section of General Motors with Earl at the helm.

At this point American manufacturers were not too concerned with the appearance of the cars and left body design up to the engineers or shipped chassis assemblies to a coachbuilder of the buyer's choice. Though Earl's concepts at the time were viewed as flamboyant and unfounded, he eventually became the first "styling person" to ever become the VP of a large corporation. As VP of General Motors he is accredited with the implementation of "Dynamic Obsolescence" (planned obsolescence) and the "Annual Model Change," tying model identity to a specific year, to further position design as a driver for the company's product success. His design work on his secret project "Project Opel" eventually became the Chevrolet Corvette.

Earl is remembered as the first styling chief in the United States automobile industry, the originator of clay modeling of automotive designs, use of concept cars as a design process and marketing device, the wraparound windshield, the hardtop sedan, factory two-tone paint, and tailfins. He said in 1954,

"My primary purpose for twenty-eight years has been to lengthen and lower the American automobile, at times in reality and always at least in appearance."

Earl's influence on an entire industry and culture clear in the low and long American cars on the 1960's and 1970's, and for its role and launching this pioneer to new heights, the LaSalle deserves a spot on our list. 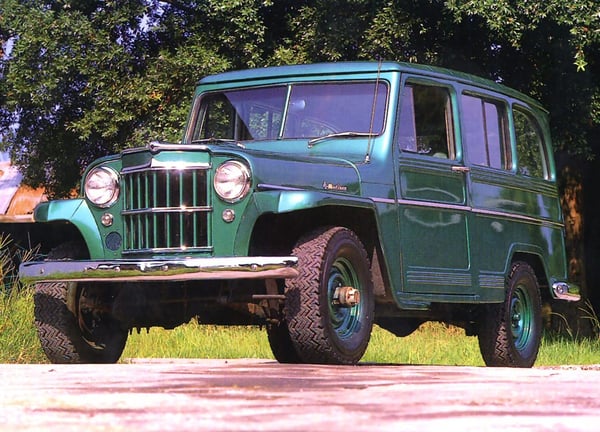 The WIllys Jeep station wagon is another car that was not only wildly popular, but a major advancement in automotive manufacturing. Similar to the conditions that birthed the LaSalle at GM in the 20's, WIllys was in need of car bodies. The company did not make their own, had limited finances, and badly needed a solution. Brooks Stevens, an American industrial designer was brought in to help design an efficient model for mass production. Brooks designed bodies that could be built by sheet metal fabricators normally used for household appliances. The full steel body satisfied the needs for efficiency, but also was found to be cheaper to maintain and much safer than its wooden-bodied counterparts. Within the first two years only one other manufacturer had a station wagon comparable in price, and that was Crosley who introduced their first all-steel model in 1947.

While it may seem for an odd choice for our top four, the original Chrysler K cars, the Plymouth Reliant and the Dodge Aries have earned their place in history for the platform that they ushered in for Chrysler. These cars brought traditional engineering to the front wheel drive layout, merging the modern European style — rack and pinion steering, MacPherson front suspensions, and transverse-mounted four-cylinder engines with front wheel drive — with Chrysler’s traditional solid-beam rear axles, sedan form, torque-weighted engines, and (on some cars) bench seats. They were not as modern as some of Chrysler's other models at the time, but had a more solid feel, a smoother ride, and a much more American flavor. The Reliant was even a popular choice for American Police Forces starting in 1982.

But while hundreds of thousands of the cars sold in spite of some of the public's doubts about Chrysler at the time (from 1981-1988 selling over 300,000 a year), what makes these cars so significant is the platform they rode on. The K Platform proved to be incredibly flexible and was stretched, compressed and reconfigured for everything from minivans, sedans, wagons, and even sportier models of cars. The K Platform would go on to be the platform for 49 different models and actually brought Chrysler from what could have possibly been its premature end.

Surprisingly this versatility was not originally foreseen by Burton Bouwkamp who was the head of body engineering when the K car was designed. In 2009 he wrote,

"The K car was a clean sheet of paper design with a power train that was common with the L body (Omni/Horizon). We knew there would be two door and four door station wagon models, but we did not anticipate the G-24 coupe (Daytona) or the convertible. Both were Lee Iacocca additions.

We also did not anticipate the stretched wheelbase Chrysler and Dodge 600 (E Body) models which evolved from the success of the Plymouth and Dodge K cars."

Even though he didn't see it coming, still a job well done.

That concludes our list of Four for the Fourth. Disagree on some of our choices or think there's a better one out there? Let us know in the comment section below.

Like to learn how we can help you reach your sales goals for June and July, so that you can de-stress and enjoy your upcoming 4th of July weekend? Click the link below to schedule a meeting or receive more info and an Edifice Representative will take it from there!

Car dealerships are constantly looking for innovative ways to put their name out in the...

Tune Up Your Service Center Marketing

Tune up your service center to guarantee ongoing customer satisfaction.